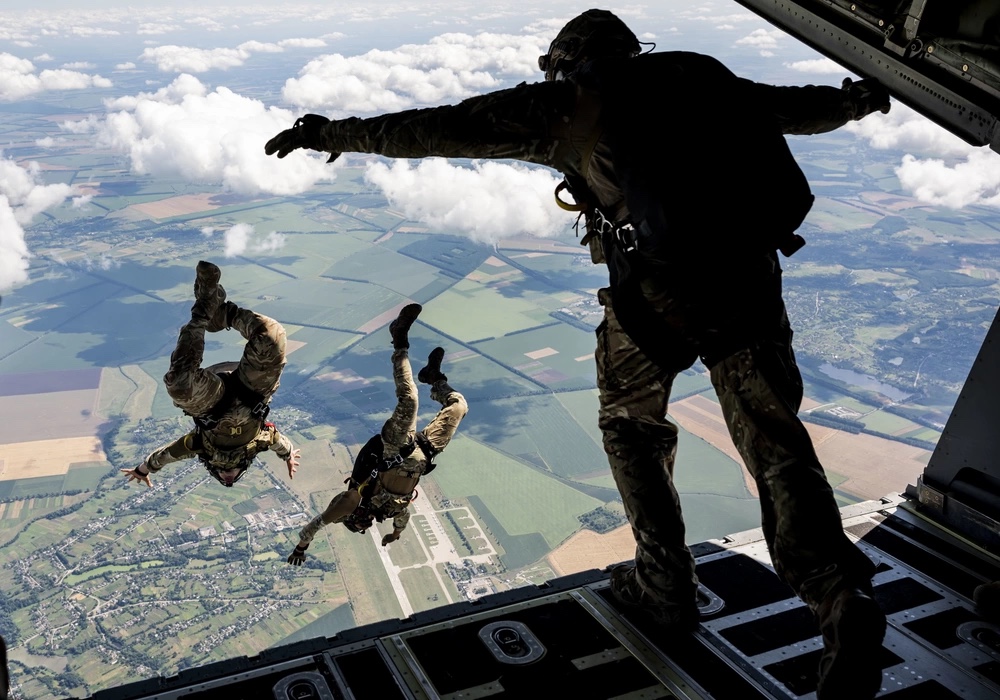 “We focused on interoperability with our Ukrainian partners through a multitude of training events during the month of August,” said U.S. Air Force 352 SOW mission commander. “We were able to exchange (best) practices during many training events to include mission planning, low-level flight operations, personnel airdrops, field medical practices, aircraft maintenance and physical security.”

Training as partner forces increases lethality and enhances interoperability, allowing U.S. and Ukrainian forces to counter regional strategic competition and coercion. The 352 SOW worked closely with Ukrainian military leaders, ensuring both militaries were given the opportunity to hone their skills and increase readiness. 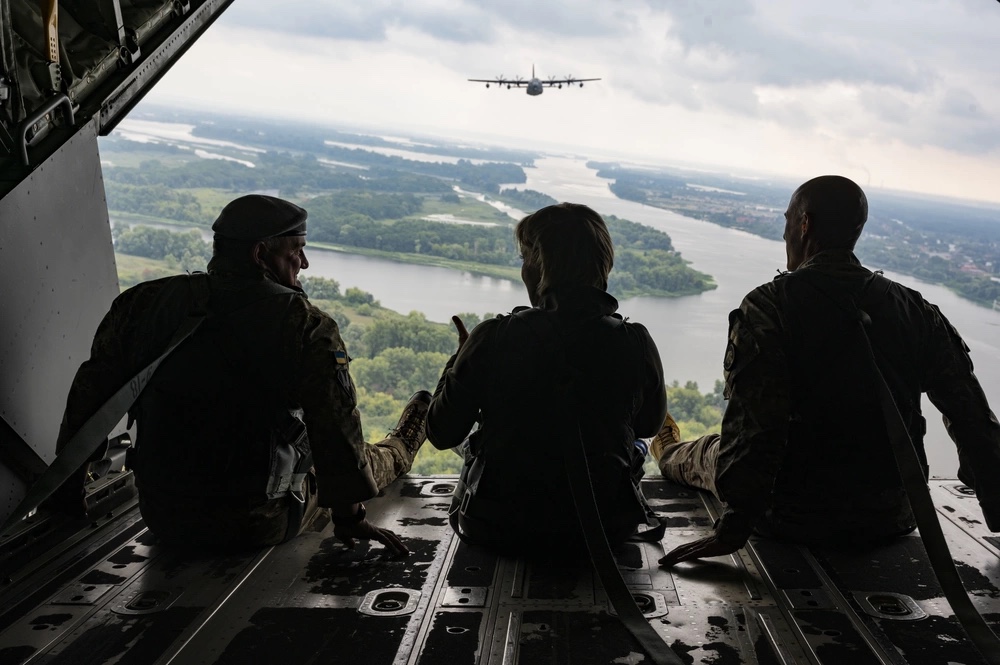 During the training exercise, Tabor, Ukrainian Maj. Gen. Hryhoriy Halahan, Commander of the Special Operations Forces of the Armed Forces of Ukraine, Iryna Vereshchuk, Ukrainian Member of Parliament, members of the U.S. Embassy Kyiv and many other U.S. and Ukrainian military members participated in a low-level flight over Kyiv, Ukraine in a MC-130J.

“We were very happy to be in Ukraine again and during the celebration of Ukrainian Independence,” continued U.S. Air Force 352 SOW Mission Commander. “The 352 SOW recognizes and celebrates a strong history and relationship with our Ukrainian partners that is a critical part of these continued engagements and strengthened partnerships.”

Over the past few years, the 352 SOW has participated in multiple exercises with Ukraine in the Black Sea region, to include Seabreeze and Fiction Urchin.


This entry was posted
on Thursday, September 9th, 2021 at 00:00 and is filed under Air Force, Guest Post, SOF.
You can follow any responses to this entry through the RSS 2.0 feed.