The first images of China’s latest combat jet aircraft in operational service, the J-16D electronic attack platform, emerged in September offering confirmation that the class had become active in the Chinese People’s Liberation Army Air Force. The aircraft is based on the J-16 heavyweight fighter which is thought to have entered service between 2013 and 2015, and which is itself based on the airframe of the Soviet Su-27 Flanker air superiority fighter. The J-16 is widely considered the most capable of over half a dozen Flanker derivatives in overall performance, and benefits from advanced avionics and electronic warfare systems, an airframe which makes very extensive use of composite materials, radar absorbent coatings, and a nose mounted AESA radar. The J-16D benefits from the high endurance and otherwise exceptional flight performance of the J-16, but carries electronic warfare equipment as its primary armament and sacrifices the infra red search and track system and 30mm cannon of the fighter variant. The J-16D was first seen with new jamming pods in December 2015, and carries pods under its wings and fuselage optimised to attack at different radar frequencies. These can analyse radar frequencies and locate radar transmitting devices for more effective jamming and anti radiation attacks, and serve to complement the aircraft’s antennas and the conformal electronic warfare arrays built into its fuselage. The J-16D is expected to deploy up to six anti-radiation missiles as its sole kinetic armament, which are designed to home in on enemy radars similarly to the Russian Kh-31P or American AGM-88. China’s equivalent the CM-103 has a 100km range and carries a 175kg warhead, although it also deploys the LD-10 which is derived from the PL-12 air to air missile. The YJ-91 is thought to be the most widely used anti-radiation missile by Chinese aircraft, however, and is expected to be seen regularly paired with the J-16D for electronic attack missions. 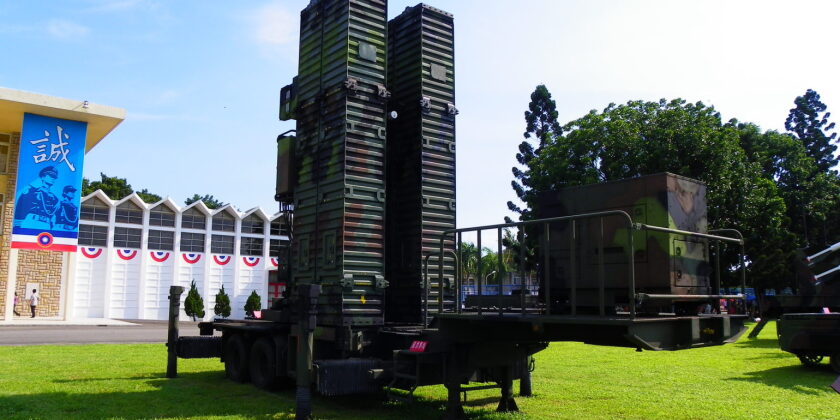 The J-16D represents an entirely unique iteration of the Flanker design, although a carrier based equivalent the J-15D is currently under development while Russia’s much less specialised Su-34 still emphasises a formidable electronic warfare capability. No air force in the world other than China currently fields a comparable aircraft to the J-16D, although the U.S. Navy does deploy the E/A-18G Growler electronic attack jet for carrier operations. The J-16D has significant advantages over the Growler due to its use of the much more potent Flanker airframe, including a much higher endurance and weapons carriage. The aircraft is expected to play a leading role in the suppression of Taiwanese air defences in the event of a new cross straits war, as with Taiwan’s ability to even launch a significant portion of its fighters if coming under sudden attack being in serious question, it has relied heavily on ground based air defences such as the Sky Bow system jointly developed with the U.S. Other roles for the J-16D remain uncertain, although its anti radiation capabilities could be valuable for neutralising enemy naval assets if deployed to the south or east China seas. The aircraft’s endurance is also sufficient to facilitate operations across South Korea and much of Japan, with the former in particular deploying a dense and relatively modern ground based air defence network while the government in Seoul remains technically at war with China’s treaty ally North Korea.