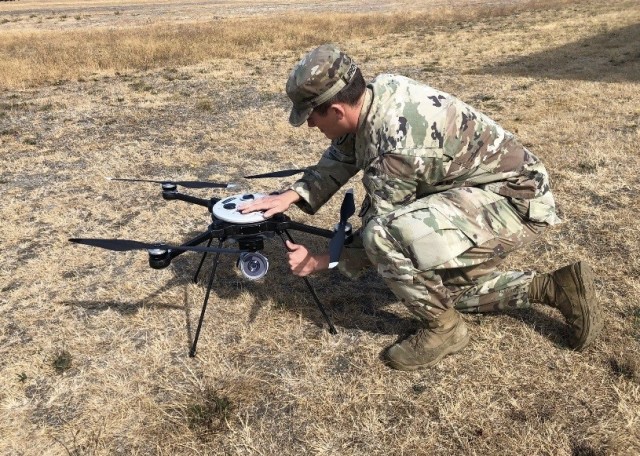 EOD Soldiers from the company put the UAS through its paces from a village in Training Area 4 on Joint Base Lewis-McChord, Washington, Aug. 23 – Sept. 2.

According to Capt. William R. Hartman, the commander of the 707th EOD Company, the UAS provided greater visibility of the heavily forested training area.

“They can mostly be used for reconnaissance of terrain and to identify possible explosive hazards,” said Hartman, a native of Reading, Pennsylvania, who has deployed to the U.S. Central Command area of operations. 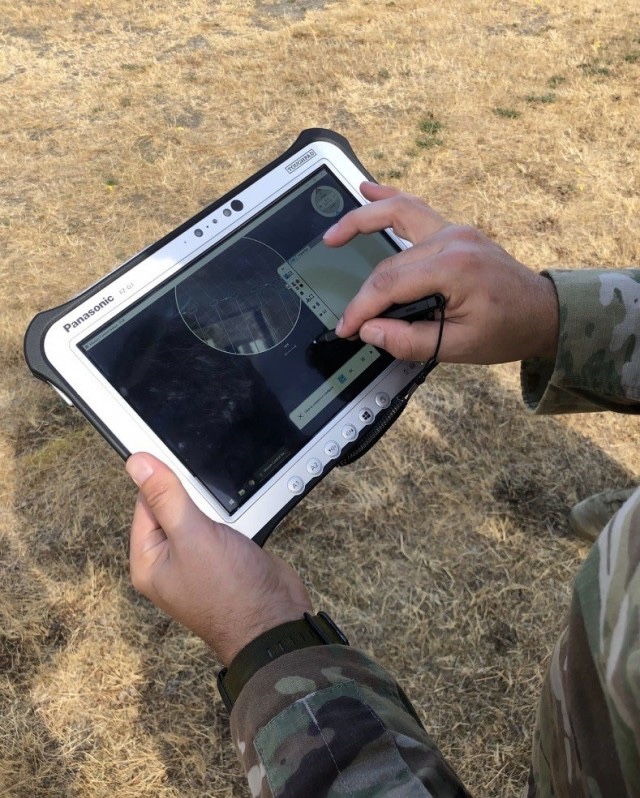 Soldiers and civilians from the Aberdeen Proving Ground, Maryland-headquartered command work with joint, interagency and allied partners to defeat CBRNE threats around the world. Since 2003, 20th CBRNE Command EOD Soldiers have partnered with U.S. Navy EOD technicians to disable hundreds of thousands of improvised explosive devices in Iraq and Afghanistan.

Hartman said the highlight of the fielding was connecting Light Detection and Ranging or LDIR technology to the UAS system and using it to map terrain.

The EOD company commander said the UAS could be a great use in a combat zone.

“We could definitely benefit from its capabilities in that environment,” said Hartman.


This entry was posted
on Tuesday, September 28th, 2021 at 00:00 and is filed under Army, EOD, Guest Post, UAS.
You can follow any responses to this entry through the RSS 2.0 feed.