The Russian Air Force inducted its first Su-57 next generation fighter into service in December 2020, and is expected to field 76 of the aircraft by 2027 when the current State Armaments Plan reaches its conclusion. The Su-57 is currently considered a fifth generation fighter, but its airframe has been used to test a growing number of sixth generation technologies including hypersonic missiles, advanced forms of artificial intelligence, options for unmanned flight, and control of drone ‘wingman’ escorts. The fighter is also set to receive new Saturn 30 engines from 2022 which will significantly improve its flight performance as well as its endurance, which is already among the highest in the world and well suited to offensive operations far beyond Russian airspace. 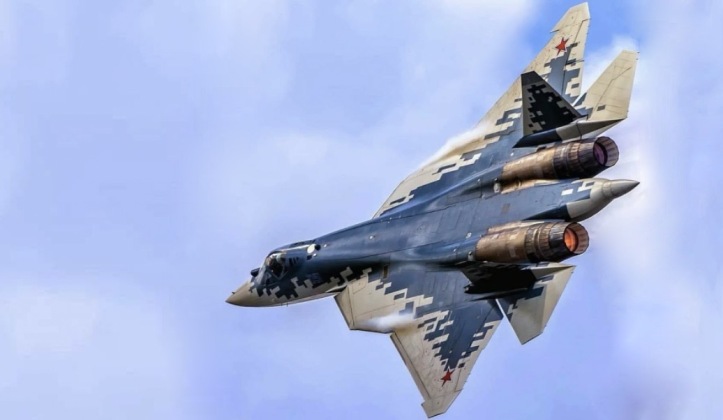 Despite its impressive performance, the potential of any fighter in air to air combat rests heavily on the kinds of air to air missiles it can deploy. Pakistan’s JF-17 light fighter for example, while somewhat unremarkable in its combat capabilities, can deploy some of the world’s most sophisticated long range air to air missiles such as the Chinese PL-12 and particularly for the latest variant PL-15 and PL-10, and has sophisticated sensors to support these missiles. This could potentially give it an advantage over otherwise superior fighters such as the Indian MiG-29 in beyond visual range combat should the Indian Air Force fail to equip its own aircraft with similarly capable missiles. Another notable example are the air forces of Iraq, Venezuela and Egypt, which although fielding relatively capable F-16 fighters all rely on obsolete air to air missiles which prevent them from posing a serious threat in air to air combat. For the Su-57 too, the fighter’s ability to contend with the most potent enemy air superiority fighters will depend heavily on its ability to deploy capable air to air missiles. 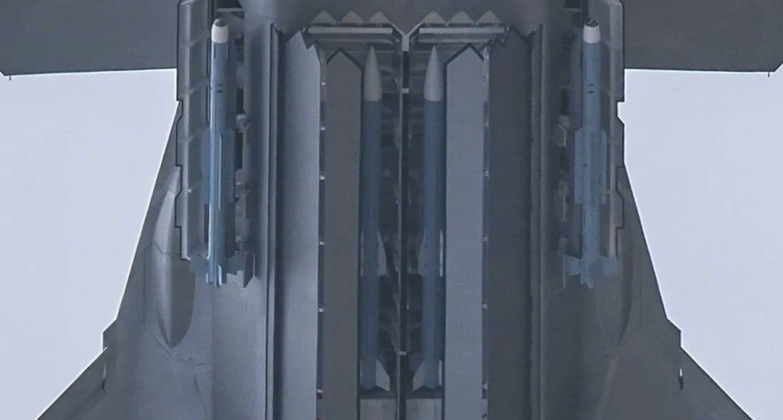 Most Russian fighters, including much of its fleet of cutting edge Su-35 air superiority aircraft, rely on modernised variants of the Cold War era R-27, which while widely considered the world’s most advanced air to air missile relying on semi-active radar homing, falls short in its capabilities compared to modern missiles with active radar homing such as the R-77 and American AIM-120C/D. Although modern variants of the R-77 are formidable, they are considered much less potent compared to the latest American and Chinese long range missiles the AIM-120D and PL-15. As the U.S. and China move to develop new generations of even more capable missiles, Russia is at risk of being left behind. Thus a new highly specialised long range air to air missile, the K-77M, has been developed for the Su-57 and is set to give it an advantage over its main competitors. With a range of over 190km it is not the longest range air to air missile Russia has developed, but it is in many ways the most sophisticated. Its range lies between that of the Chinese PL-15, at 200-300km, and the American AIM-120D at 160-180km, providing a comfortable range advantage over Western fighters. The missile notably also reportedly uses an AESA radar like the Chinese PL-15, but unlike the AIM-120D, which makes it more difficult to jam and provides better lock on capabilities against stealth aircraft. 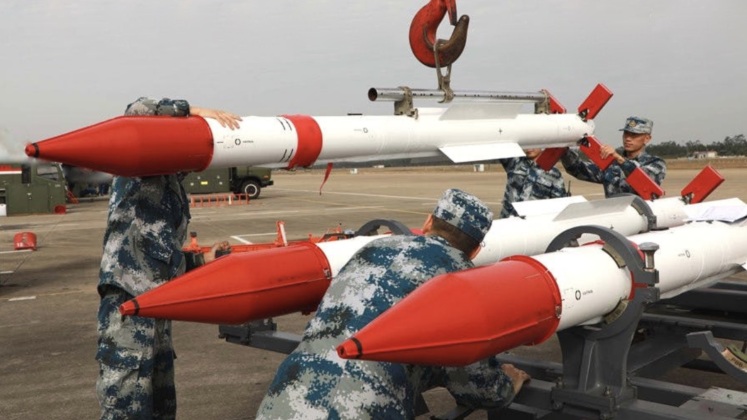 While longer ranged Russian missiles have been developed primarily to target large and unmanoeuvrable targets such as AWACS, aerial tankers, bombers and transports, the K-77M is optimised to target small and agile targets at extreme ranges. Perhaps the design’s most notable feature is its use of a nose mounted active phased array antenna (APAA) guidance system, which is key to facilitating its accuracy and denying enemy fighters the ability to evade it. It does so by establishing an effective lock and thereby overcoming the radar’s “field of view” problem. Manoeuvrable fighters have long been able to exploit missile radars’ limited field of view by swinging beyond the narrow scope radar’s view when in close proximity to escape. The K-77M’s APAA system effectively addresses this issue which has long been key drawback of reliance on very long range air to air missiles, which may give it the longest ‘no escape range’ of any air to air missile in the world. Russian state media outlet RT explained the APAA technology used by the K-77M as follows: “An active phased array antenna consists of a large number of cone-shaped cells installed under a transparent-to-radio-waves cap on the nose of the missile. Each cell receives only a part of the signal, but once digitally processed, the information from all cells is summarised into a ‘full picture,’ enabling the K-77M missile to immediately respond to sharp turns of the target, making interception practically inevitable.” 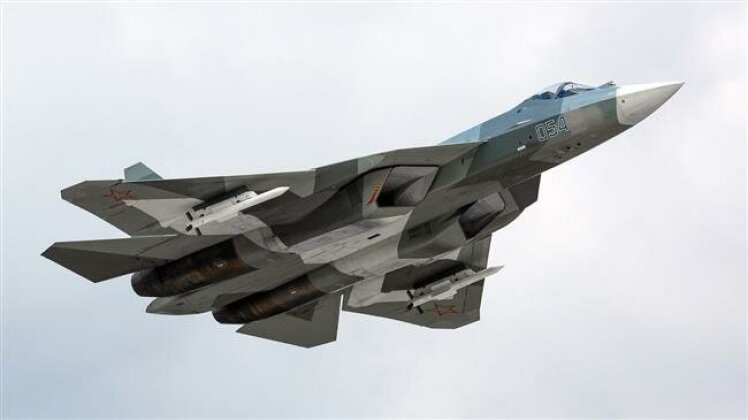 Beyond the Su-57, the K-77M could be used to equip lower end Russian fighters such as the Su-35, Su-30SM2 and Su-27SM3 which all boast relatively modern sensors well suited to guiding such missiles. The missile will be key to partially restoring the missile advantage which Russia enjoyed in the waning years of the Cold War, and to preparing the Russian Air Force to face next generation threats such as the American AIM-260 missile which is currently under development. The K-77M also has the potential to considerably increase foreign interest in Russian fighters, and in the Su-57 in particular, and to be sold to existing operators of high end Russian fighters such as China ad Egypt with the potential to revolutionise their units’ air to air performances at range compared to the far weaker performance of the older R-77. It remains to be seen how widely the K-77M will be deployed, and whether it will be used to equip more widely used aircraft such as the Su-30 due to budgetary constraints, but its appearance near NATO’s borders is expected to be cause for serious concern in the West.