Michael Eason retired from the U.S. Army in 2015 after serving for more than 40 years. Now, he is #StillServing as Post Commander of VFW Post 9376 in Clinton, Maryland.

As a VFW Life member, and All-State and All-American Commander, Eason understands the important role a Post can play in their local area. When COVID-19 began to spread, he and his fellow members of Post 9376 reaffirmed their commitment to serving their community, which is located just south of Washington, D.C. 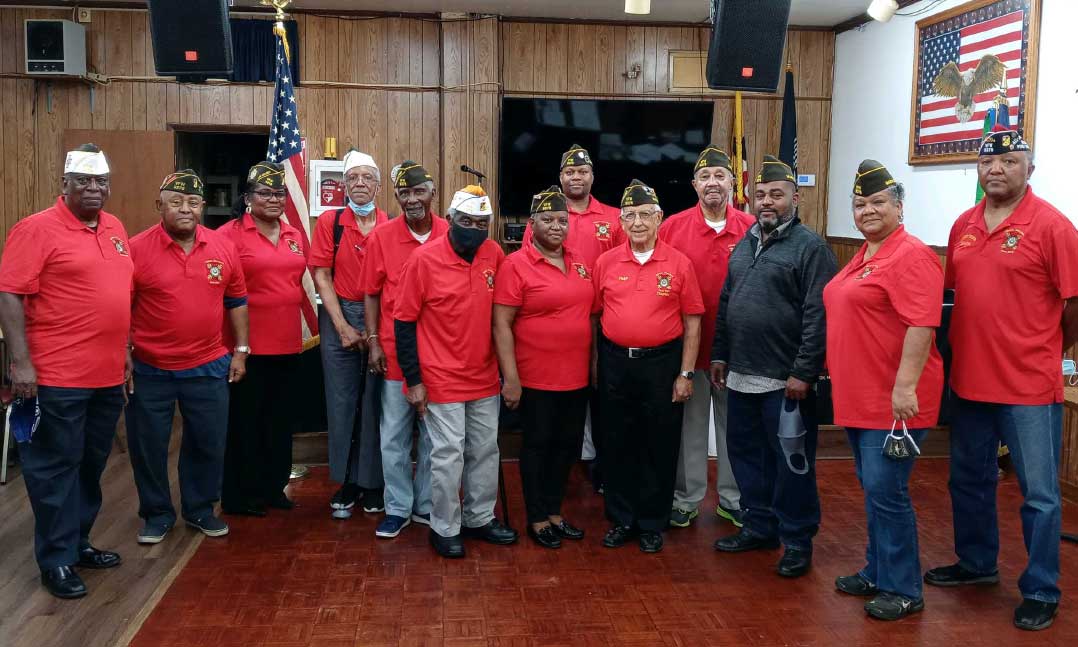 The Post had to halt in-person gatherings in March 2020, but they have hosted drive through fish dinners every Friday since then, provided face masks to those who stop by and assisted veterans with VA claims.

The weekly fish dinners have become a local favorite. It’s offered residents a way to get out of the house and enjoy an evening throughout the challenges of the pandemic.

“People can drive up, place their orders, pay and not have to get out of their vehicles. By the time they drive around the building, we bring their fish orders out hot. The community loves it,” said Eason.

The dinners are still going strong after more than a year. The Post has not missed a week, and it has ensured they could pay bills and remain active.

“The community knows this and they’ve supported us wholeheartedly. We are forever indebted to our community! We are known as ‘The Community Post,’” Eason stated.

Recently, the Post partnered with the Prince George’s County Veterans Affairs Office to use the weekly event to help people pre-register for COVID-19 vaccines.

“As individuals drove up for the fish dinners, county officials were on site registering them for the vaccine if needed. This was very helpful and hundreds of community members were pre-registered,” said Eason.

A connection with the community and dedication to a life of service have not only given residents a bright spot in their weeks, but it’s helped the Post significantly increase membership. They have recruited nearly 100 new members in the last year.

Eason is very proud of all Post 9376 does. Whether it’s simply offering someone the relief of not needing to make dinner at home or giving people the hope of safety and stability in an uncertain time, he feels good seeing how much residents appreciate the efforts to serve.

“It’s proved that as VFW members we are making a difference in our community,” Eason stated.

To find out more about the VFW’s #StillServing campaign or to share your story, visit vfw.org/StillServing.