It’s a time to reflect on the contributions and sacrifices Native Americans have made to the United States, not just in the military, but in all walks of life.

Ely S. Parker overcame adversity to attain the highest rank of any Native American in the Union Army during the Civil War. 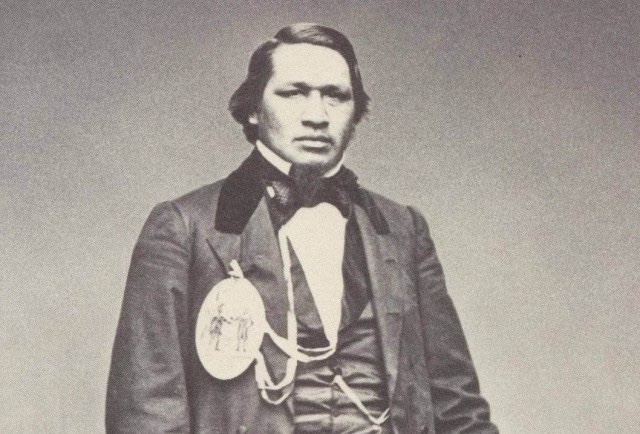 Parker, whose tribal name was Hasanoanda, was born on the Tonawanda Reservation in Indian Falls, New York, in 1828. He was a member of the Tonawanda Seneca tribe.

His father, William Parker, was a chief in that tribe and had fought in the War of 1812 for the United States.

In addition to English, Eli Parker spoke Seneca, which is an Iroquoian language. The Seneca Tribe is one of six in the Iroquois Confederacy. The others are Cayuga, Onondaga, Oneida, Tuscarora and Mohawk. 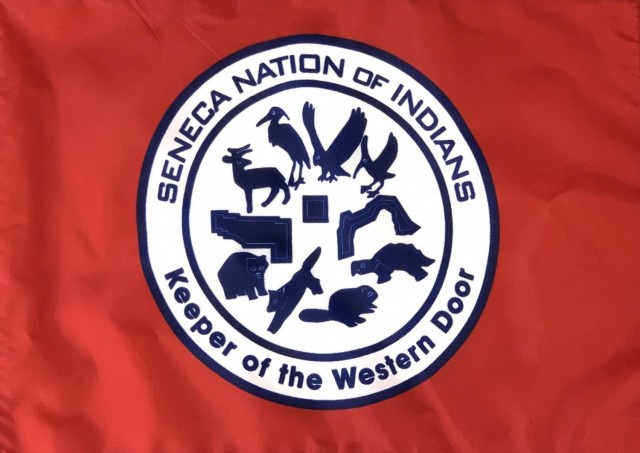 As a young man, Parker worked in a law firm in Ellicottville, New York, before applying to take the bar examination. However, he was not permitted to take it because, as a Native American, he was not then considered a U.S. citizen.

American Indians were not considered U.S. citizens until passage of the Indian Citizenship Act of 1924.

As fate would have it, Parker had a chance encounter with Lewis Henry Morgan, a non-Native American lawyer, who was also a famous anthropologist interested in Iroquois ethnography.

The two became close friends and had a number of meetings in which Parker shared his knowledge of Iroquois culture and traditions.

As an engineer, Parker contributed to maintenance work on the Erie Canal and other projects. 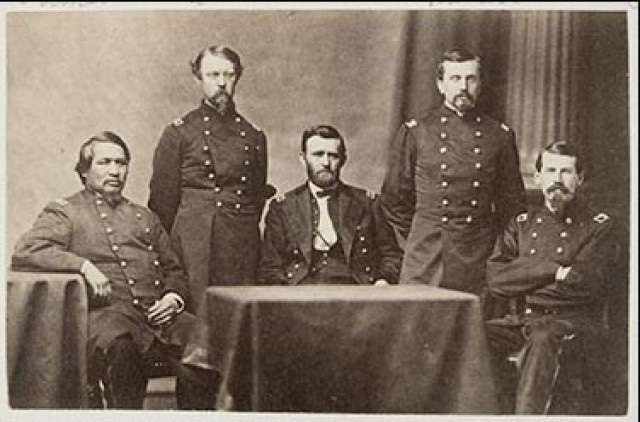 Later, as a supervisor of government projects in Galena, Illinois, he befriended Ulysses S. Grant, forming a relationship that would prove useful later.

In 1861, near the start of the Civil War, Parker tried to raise a regiment of Iroquois volunteers to fight for the Union, but he was turned down by New York Gov. Edwin D. Morgan.

He tried to enlist in the Union Army as an engineer, but he was told by Secretary of War Simon Cameron that, as an Indian, he could not join.

Later, Parker contacted Grant, who was by that time a brigadier general in the Union Army. The Union Army suffered from a shortage of engineers, and Grant ensured that Parker was accepted into the Army. 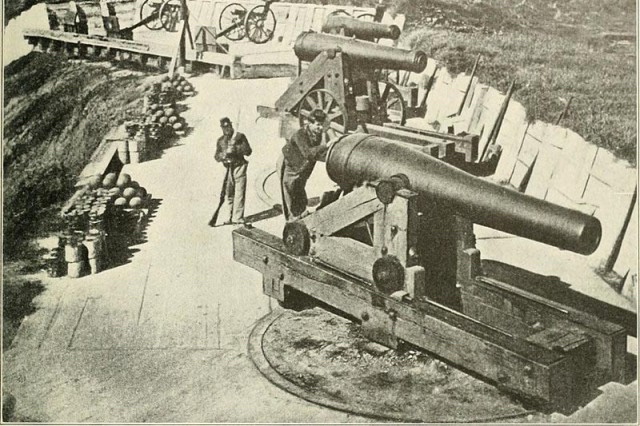 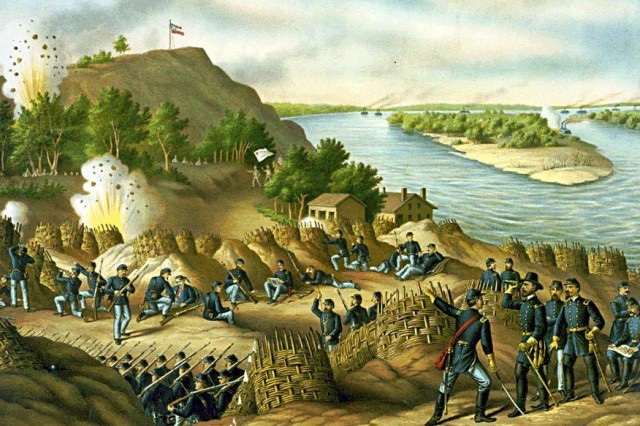 Parker was commissioned in the Army in early 1863. He became chief engineer of the 7th Division during the siege of Vicksburg, Mississippi, which occurred from May 18 to July 4, 1863. Grant, who had become a major general, was in overall command, and the Union Army prevailed at that siege.

Grant was pleased with the work done by Parker during that siege and made him his adjutant during the Chattanooga Campaign in Tennessee, Sept. 21 to Nov. 25, 1863. 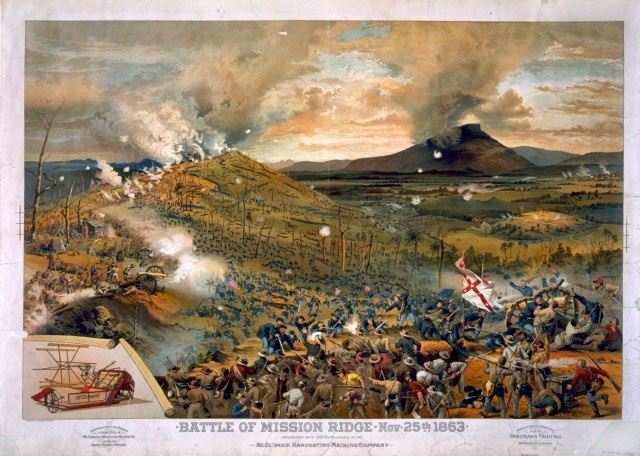 Parker subsequently transferred with Grant and served with him through the Overland Campaign and the Siege of Petersburg, Virginia, from May 4 to June 24, 1864. At Petersburg, Parker was appointed as the military secretary to Grant, with the rank of lieutenant colonel. He subsequently wrote much of Grant’s correspondence. 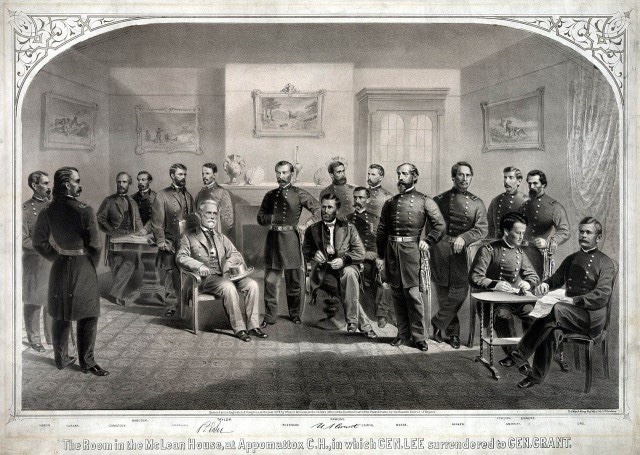 Parker was brevetted a brigadier general on that day. Brevet is a former type of military commission conferred especially for outstanding service, by which an officer was promoted to a higher rank without the corresponding pay.

After the Civil War, Parker remained the military secretary to Grant. He also was a member of the Southern Treaty Commission, which renegotiated treaties with Indian tribes, mostly in the southeast, that had sided with the Confederacy. 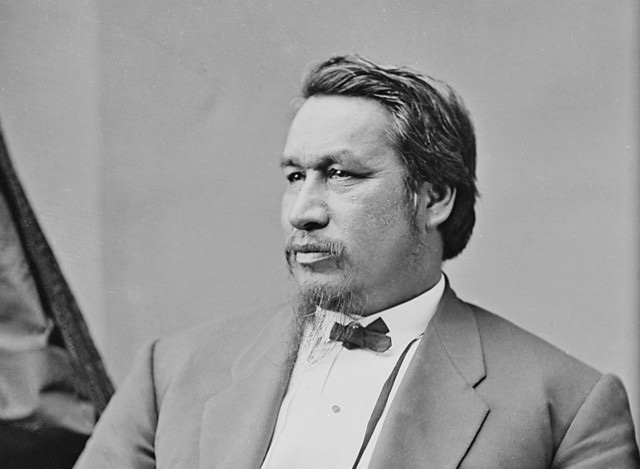 After Grant was elected president of the United States, he appointed Parker to serve as commissioner of Indian affairs, the first Native American to hold that post. He held the position from 1869 to 1871.

Parker became the chief architect of Grant’s peace policy involving Native Americans in the West. Under his leadership, the number of military actions against Indians were reduced, and there was an effort to support tribes in their transition to living on reservations.

He was portrayed in the 2012 film “Lincoln.” He’s also featured in the novels “Grant Comes East” and “Never Call Retreat.”


This entry was posted
on Sunday, November 28th, 2021 at 01:00 and is filed under Army, Guest Post, History.
You can follow any responses to this entry through the RSS 2.0 feed.