Thousands of service members live on military bases across the world. Sadly, not all of their family is welcome on base with them, namely their dogs.

When military housing was privatized in 1996, the six companies that took responsibility for the bases — known as the Residential Communities Initiative consortium (RCI) — sought to create common policies across all bases. One such policy includes the banning of specific breeds of dog — breeds the RCI has deemed “dangerous,”including, but not limited to: Pit Bulls, Rottweilers, Doberman Pinschers, and Chow Chows.

As reported by Military.com, particular branches or bases have their own restrictions.

“Even if your duty station permits certain types of dogs, the municipality in which it resides might not,” Pets for Patriots writes. “In those circumstances, you could not legally take your pet off base.”

Sometimes, despite their actual DNA, dogs are only given the eyeball test, and initially banned based solely upon their looks. This forces dogs to undergo a DNA test to prove they don’t fall under the restriction. But, under this policy, even a 1% positive result will end in a ban, despite the lack of evidence showing the correlation between dog breed and dog bite.

As the reports, “The issue of dangerous dogs, dog bites and public safety is a complex one. Any dog can bite, regardless of its breed. It is the dog’s individual history, behavior, general size, number of dogs involved, and the vulnerability of the person bitten that determines the likelihood of biting and whether a dog will cause a serious bite injury. Breed-specific bans are a simplistic answer to a far more complex social problem, and they have the potential to divert attention and resources from more effective approaches.”

These animals are more than therapeutic to service members performing some of the most demanding jobs in the world — they’re family.

Click below and urge the RCI to do away with their breed-specific legislation. 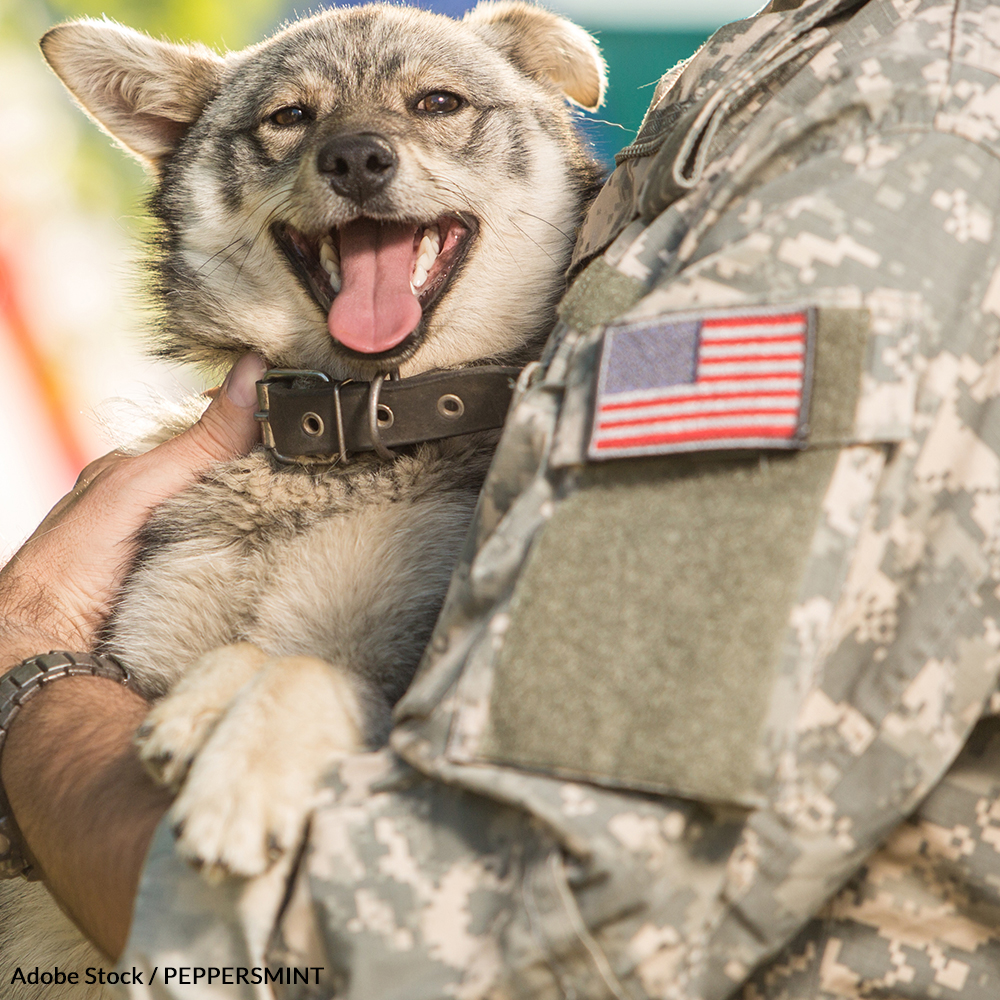 Breed restrictions applied to bases are based in simple fear and perception as opposed to any fact.

Dogs are more than just a breed. They’re more than therapeutic to service members performing some of the most demanding jobs in the world — they’re family

Sign the petition and demand an end to breed restrictions on military bases!