Since the country’s first for-profit prison opened in Tennessee in 1984, hundreds more have shown up across the U.S. The number of individuals incarcerated by for-profit prisons has also seen a sharp increase, growing by 1,600% between 1990 and 2005.

Private prisons now hold about 11% of the nation’s 193,000 federal prisoners, the ACLU reports. In New Mexico alone, nearly half of the state’s entire prison population is incarcerated by for-profit prisons.

Many of these prisoners face a struggle on top of their imposed sentences, as basic standards of health, safety, and human decency remain largely unregulated.

According to American Progress, in one case, a prisoner told medical staff that he was having trouble breathing. He was refused immediate care and told to fill out a written request for an appointment. Moments later, he was dead.

As CNN reports, 60-year-old Henry Clay Stewart ended up in jail for a probation violation related to a 5-year-old conviction for stealing beer and attempting to assault his pursuers. At the Hampton Roads Regional Jail in Virginia, Stewart told jail staff about his abdominal pain, blackouts and trouble keeping down food or water. He asked to see a doctor or nurse “ASAP” and begged to be sent to the emergency room.

“Please help me before its to(o) late,” Stewart wrote from jail.

A federal investigation later revealed that Stewart died After being denied medical assistance for almost a month.

For-profit prisons are motivated by profit, not the eventual reintegration or even the basic human rights of those inmates. Any money saved by cutbacks, no matter the effect on the prison population, is counted as revenue for these corporations.

Data from the Sentencing Project shows that nearly one in four black males born today can expect to be imprisoned during their lifetime, while more than 69% of black men who drop out of high school will end up incarcerated.

Since 2016, migrant detainees have also been targeted with greater penalties, more time in prison, and higher profits for private prisons.

“From 2000 to 2016 the number of people housed in private prisons increased five times faster than the total prison population,” the Sentencing Project reports. “Over a similar timeframe, the proportion of people detained in private immigration facilities increased by 442 percent,”

In effect, the for-profit prison system is turning incarcerating minorities into a revenue stream.

Humans are not a commodity. We need prison reform, not stronger penalties that unjustly target vulnerable populations. Thirty states across the U.S. have so far banned for-profit prisons, and more may soon follow.

Click below and send a message to New Mexico’s Attorney General, demanding the state put people before profits and ban for-profit prisons! 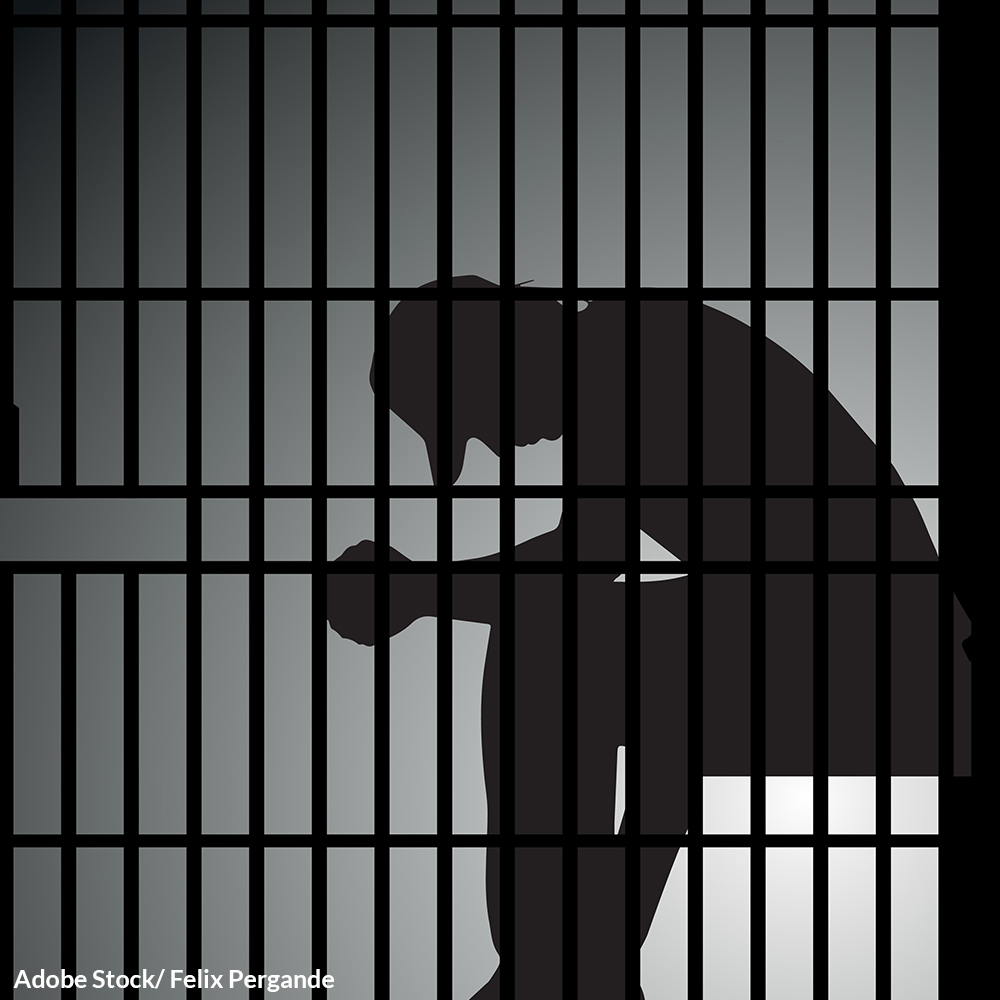