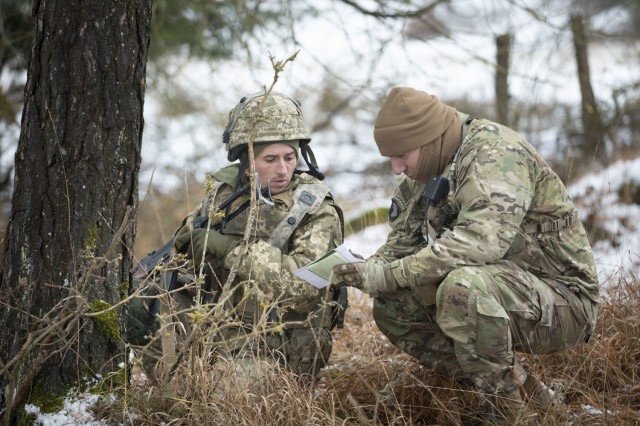 HOHENFELS, Germany — On the snow-covered hills of the Joint Multinational Readiness Center in Hohenfels, Germany, U.S. and Ukrainian soldiers solidified their partnership through more ways than just combat training. 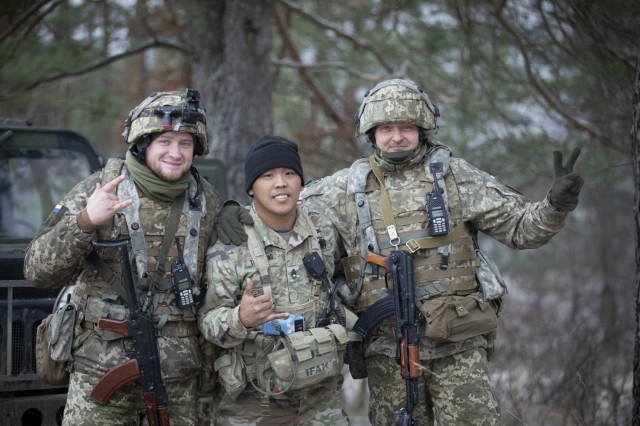 Integrated battalions conducted operations with multinational units operating under a unified command and control element, allowing the U.S. and its allies and partners to experience invaluable training alongside each other.

“It’s very different and new for our company to participate in this kind of training,” said 1st Lt. Andrii Tretiak, commander of the Ukrainian Mechanized Company, 92nd Mechanized Brigade. “I think that our company gained new experiences during this training exercise.”

While the overall goal of Combined Resolve was for the 1st Armored Brigade Combat Team to get a better feel of its battle rhythm, it creates an environment for multinational soldiers to come together and fight and win as one.

“We’re all out here living together,” said Pfc. Dawson Anderson, a forward observer with 1st Battalion, 16th Infantry Regiment, 1st Armored Brigade Combat Team, 1st Infantry Division. “When it’s too cold, we’re all huddled around little camp stoves trying to make some hot coffee. That’s when you start to realize that people across the globe aren’t so much different than you.” 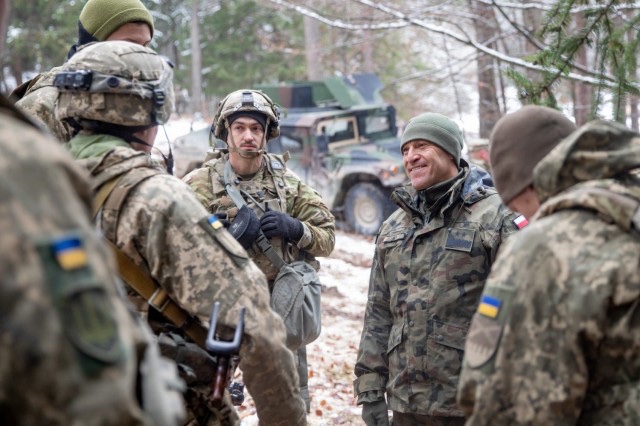 Finding common ground among multiple militaries creates ties that are harder to break than seeing each other in passing. When the smoke clears and everyone makes their way home again, soldiers get to leave with a sense of having developed life-long friendships.

“CBR XVI allows us to build mutual trust, competency and interoperability with our NATO allies and partners,” said Polish Maj. Gen. Adam Joks, Deputy Commander of Interoperability, V Corps. “By conducting combined operations with our allies, our soldiers learn how to work together effectively and efficiently to achieve tactical objectives.” 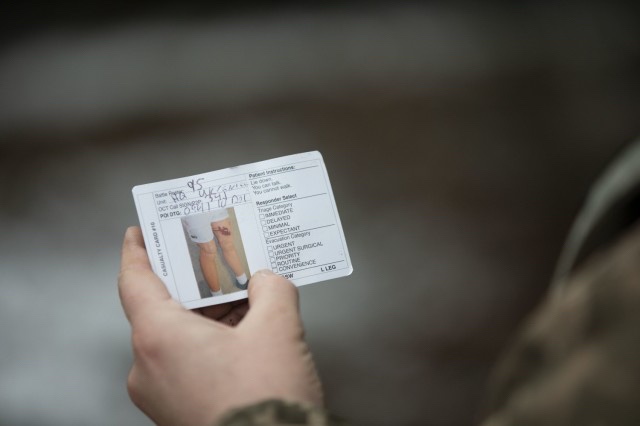 During the field exercises, every soldier in every uniform played a key role in mission success, coming together and facing a common goal builds team confidence on another level.

“It’s not always about the training and shooting and maneuvering,” Dawson said. “It’s also about seeing different kinds of people and understanding different walks of life.”

Through snow storms and bitter cold, soldiers found ways to coincide. Going through these exercises together on a daily basis builds cohesion that may look different or speak another language but assures continuity if ever faced with opposition.


This entry was posted
on Monday, January 3rd, 2022 at 01:00 and is filed under Army, Guest Post, International, Training.
You can follow any responses to this entry through the RSS 2.0 feed.