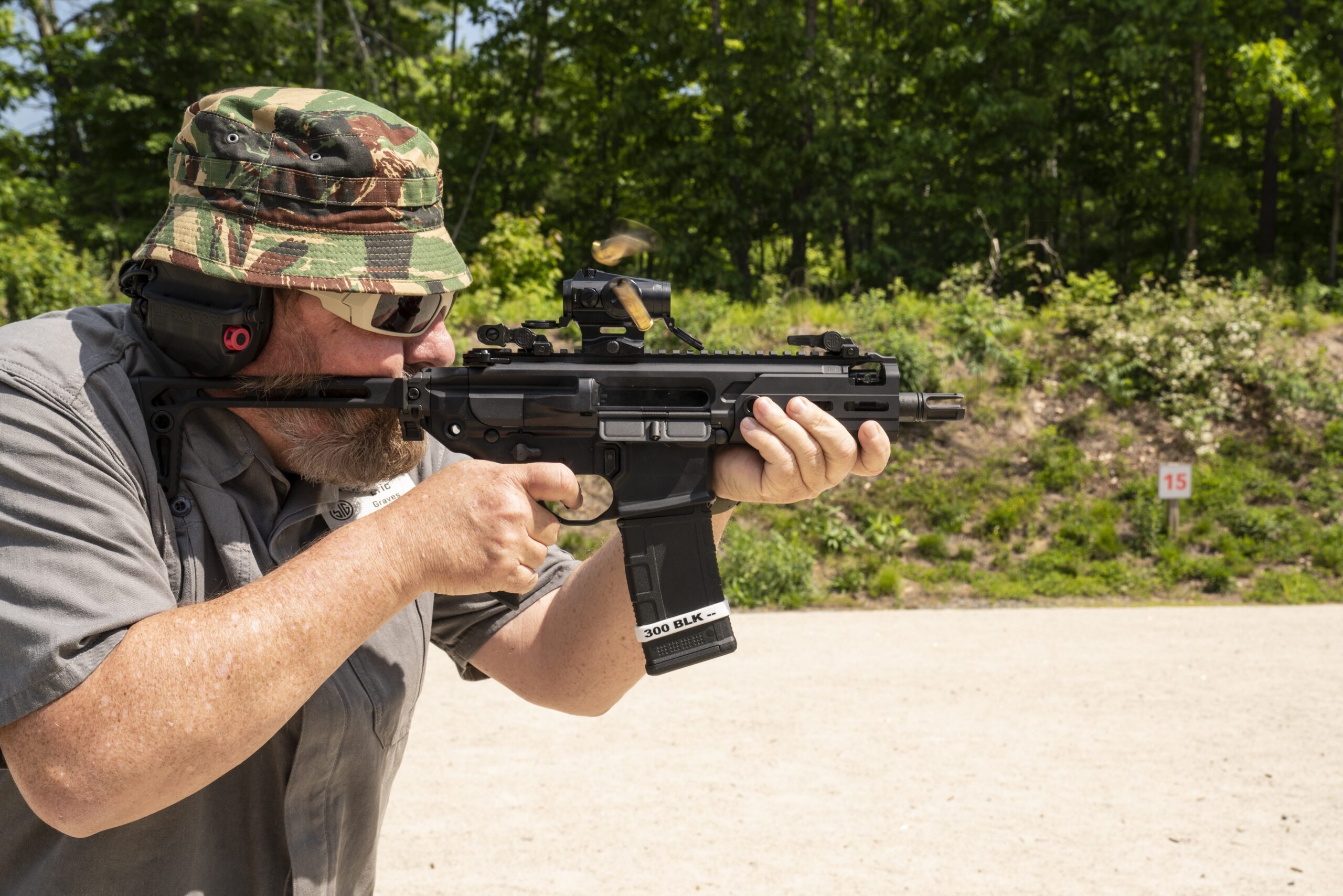 The goal of the program is to provide Operators with maximum firepower in a concealable weapon and they have selected the Rattler, a compact version of SIG’s MCX after having conducted ongoing research and review of viable solutions since 2017. 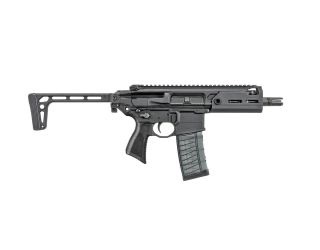 According to the notice of intent, the IDIQ will provide complete PDW weapons (5.56mm and .300 Blackout caliber) that include suppressors (SIG SL series), cleaning kits, magazines, quick barrel change kits and force on force training kits. Furthermore, parts, sustainment, and New Equipment Training will also be part of this IDIQ.

In 2018 USSOCOM awarded SIG SAUER a contract for the Suppressed Upper Receiver Group program which is also based on the MCX. While the PDW contract will deliver complete weapons, SURG is a SOF unique specialized upper receiver which is attached to the M4A1 lower receiver.

After refinement of the design in conjunction with USSOCOM, SIG began delivering SURG last fall. In these images of SURG the version that won the contract includes a mesh cage around the suppressor but was delivered in the low-profile variant shown detached from the M4A1.

There will be a short comment period for the Notice of Intent to award the sole source contract for PDWs. After that, the contract will be awarded.


This entry was posted
on Monday, May 23rd, 2022 at 12:00 and is filed under Advertiser, Contracts, SOF, weapons.
You can follow any responses to this entry through the RSS 2.0 feed.